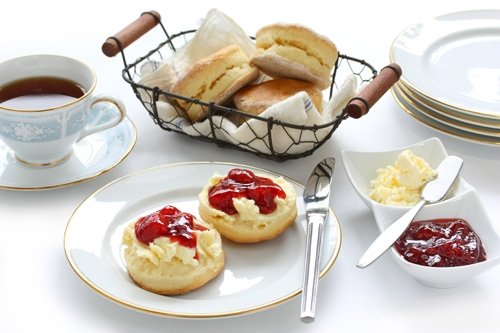 GOODNESS what has come over me? I don’t recall being a raving fan of the Royal family but for the past week every time there has been mention of the Jubilee I’ve come over all sentimental and tearful.

I remember 1977 when the Queen celebrated 25-years on the throne.

I was the tender age of seven, more or less what La Gidg, my little girl, is now. We were presented with a commemorative mug, and there was a huge event at school. The children had to learn and perform a maypole dance: the ribbons of course were in red, white and blue.

And we had a street party which I seem to recall featured a great deal of elderly people.


But I was seven, and everyone looked old. Mallorca has been crammed full of Jubilee parties, it’s been such a fun time for everyone to enjoy.

And quite a few people have admitted to feeling homesick, just a little, not so much that they’ve wanted to pack their bags and get on the next flight home, but enough to stir the cockles of the heart and get a little damp eyed over the National Anthem.


I have certainly been amongst that group, but I don’t think it is to do so much with the Royal Family, and more to do with the feeling of being British.

What a fantastic show the nation put on over the weekend, despite the appalling weather conditions (I bet those opera singers on the barge on the Thames needed a hot water bottle and a Lemsip after their performances on Sunday) it seemed as if the whole four day spectacular went off with a bang. The British are just very good at organising and throwing a party, being welcoming and getting stuck in.

I am intensely proud of being British, and I am very proud of my Mother country. I want my little girl to grow up knowing about her parent’s heritage, and as well as our adopted home.

So this is why over the weekend I spent hours making cakes, scones, and cucumber sandwiches and gallons of tea.

La Gidg and her friend Alyssa went to a crown competition (crowns created by Alyssa’s mummy, Nicky) and they came third and second respectively.

We even participated in an egg and spoon race. And we spent a long time discussing what it was like in Britain, and why all those people wore funny outfits (‘they’re called Beefeaters darling…’).

So, if that was a Jubilee party, let’s see what they’ve got in store for the Olympics.

I’ll need to bulk by some tissues for the inevitable sobbing with pride, and I shall probably have to take a month off of work to make sure I don’t miss any of the coverage… Bring it on!