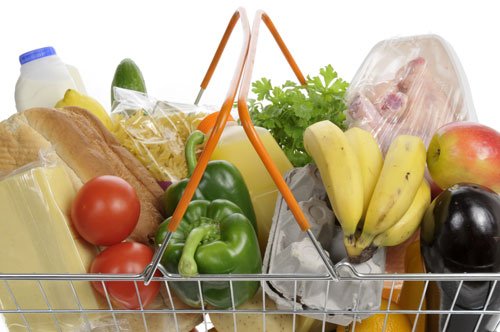 SEVEN in 10 Spanish households are spending less money on leisure and cutting back on electric, water and gas due to the economic crisis.

However, according to the consumer group OCU, cutbacks have been less noticeable in the budget for food and transport.

The current financial climate has led people to buy more primary products and to have a less diversified shopping list, because many families can’t afford to spend on anything but basic necessities.

Families are eating less meat and fresh fish, but instead buying chicken, minced-meat or offal, and frozen or tinned fish products.

Although the amount spent on purchasing clothes, shoes, electrical goods or vehicles has dropped, people are spending more on repairing such items.

Studies also show that people have increased the amount they spend on wine and beer while spending less on drinks at restaurants, cafés and bars.