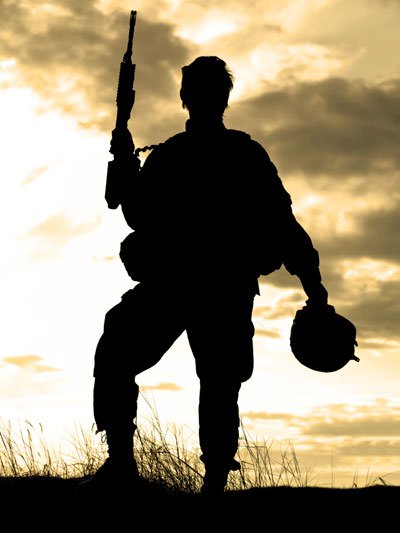 CITY traders are at the top of today’s heap and dutifully service the same markets whose verdicts make governments tremble and economies tumble.

They are the highest fliers of all and their huge management fees are now said to be depriving pensioners and prudent savers of thousands of pounds.

No-one is to blame if these financial corsairs want to earn indecent amounts of money, but there is blame attached in allowing them to cream immoral earnings from the self-sacrifice of others.

Somewhere over the rainbow

THE UK will target 120,000 problem families which cost British taxpayers £9 billion each year.

The causes and not the symptoms of their problems will now be addressed, the government promises, but this admirable initiative is doomed unless schools produce literate school-leavers and the economy can provide work for the benefit-fed jobless.

It all sounds most promising – but it also sounds like Utopia.

THE last American troops leaving Iraq could hold their heads held high, declared Barack Obama, who unlike George W Bush and Tony Blair does not have to hang his own in shame.

But almost nine years later, what did the invasion and occupation achieve? Little is better than in 2003, Iraqis say, and much is worse.

A sad, fruitless outcome for a disastrous misadventure.