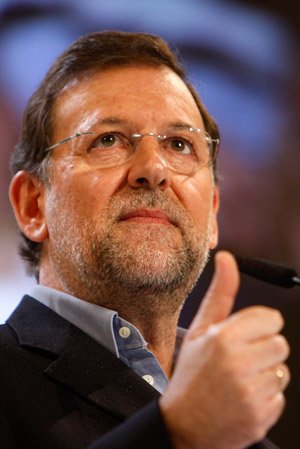 Entered regional politics in 1981 but left in1987 for Santa Pola (Alicante) where he stayed until1989.