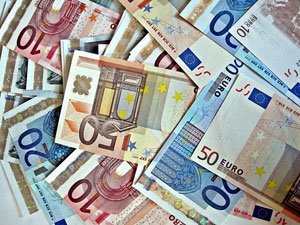 NEXT year the Balearic Regional Government will have more money to spend thanks to a new financing system.

€1 out of every €5 will go towards paying off their bank debt, according to Vice President Jose Ignacio Aguilo.

Despite the extra funds there will still be cuts in investments and subsidies.