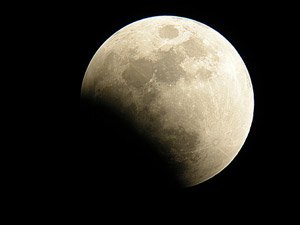 The most recent total lunar eclipse was on December 21, 2010.

It is the first of two total lunar eclipses in 2011; the second will occur on December 10.