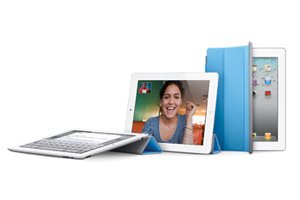 ANYBODY who has or who plans to buy the iPad2, there are some excellent applications to put on it. With more than 65,000 to choose from in the iTunes App Store, finding the best can be tricky. Here is a small selection of perhaps the most useful apps.

It can be used on smartphones and computers too, although with the iPad 2 it is possible to take picture notes too.

Other languages will be available in the future.

Users can upload files to the free app Dropbox from any device and then used on the iPad.