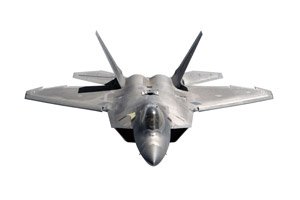 NO-FLY zones make tyrannical leaders dig in their heels as Saddam demonstrated in Iraq and they do not preclude conflict. Civil war could result in Libya from arming anti-Gaddafi rebels who, even if successful, might not welcome later advice or interference from their present backers. They know that the West is currently showing itself to be not the world’s policeman but the world’s petrol pump attendant.

MORE Cabinet ministers are sacked or fall on their swords through scandal than inefficiency, so Foreign secretary William Hague will conceivably hang on to his job. But bungling combined with farce, like the recent scenario when Libyan rebels seized a SAS-MI6 vanguard team, does not enter the job description and insiders say, “William has lost his mojo.” Others question whether he ever had it to lose.

A REVERSAL of the ban imposed by its last two presidents on wearing the hiyab head-covering in public buildings is likely in post-revolutionary Tunisia. Feminists and Islamists welcomed the change in policy, but the satisfaction of the former is unlikely to be lasting.  Freedom of speech and political choice in Arab countries often translates into progress for males but repression for their wives, daughters, mothers and sisters.