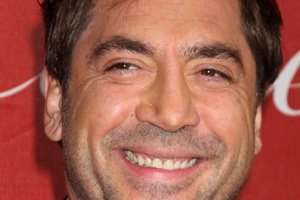 SPANISH actor Javier Bardem did not win his second Oscar, after Briton Colin Firth took the statue for Best Actor in ‘The King’s Speech’ at the 83rd Academy Awards. Bardem, nominated for Biutiful, who attended the ceremony with his actress wife Penelope Cruz, said being nominated for his role in a Spanish language film was “a great achievement.”

The Spanish actor, 41, won an Oscar in 2007 for his supporting role in No Country for Old Men.

While Colin won Best Actor, Natalie Portman – who is currently expecting her first child – was named Best Actress for her role as troubled ballerina Nina Sayers in ‘Black Swan’.